It's now been TWENTY-ONE years since I said 'I do' to the most wonderful, imperfect, perfect man in the world. Over the years, he has bought me many gifts. The ones that mean the most are the rings I wear on my ring finger on my left hand. 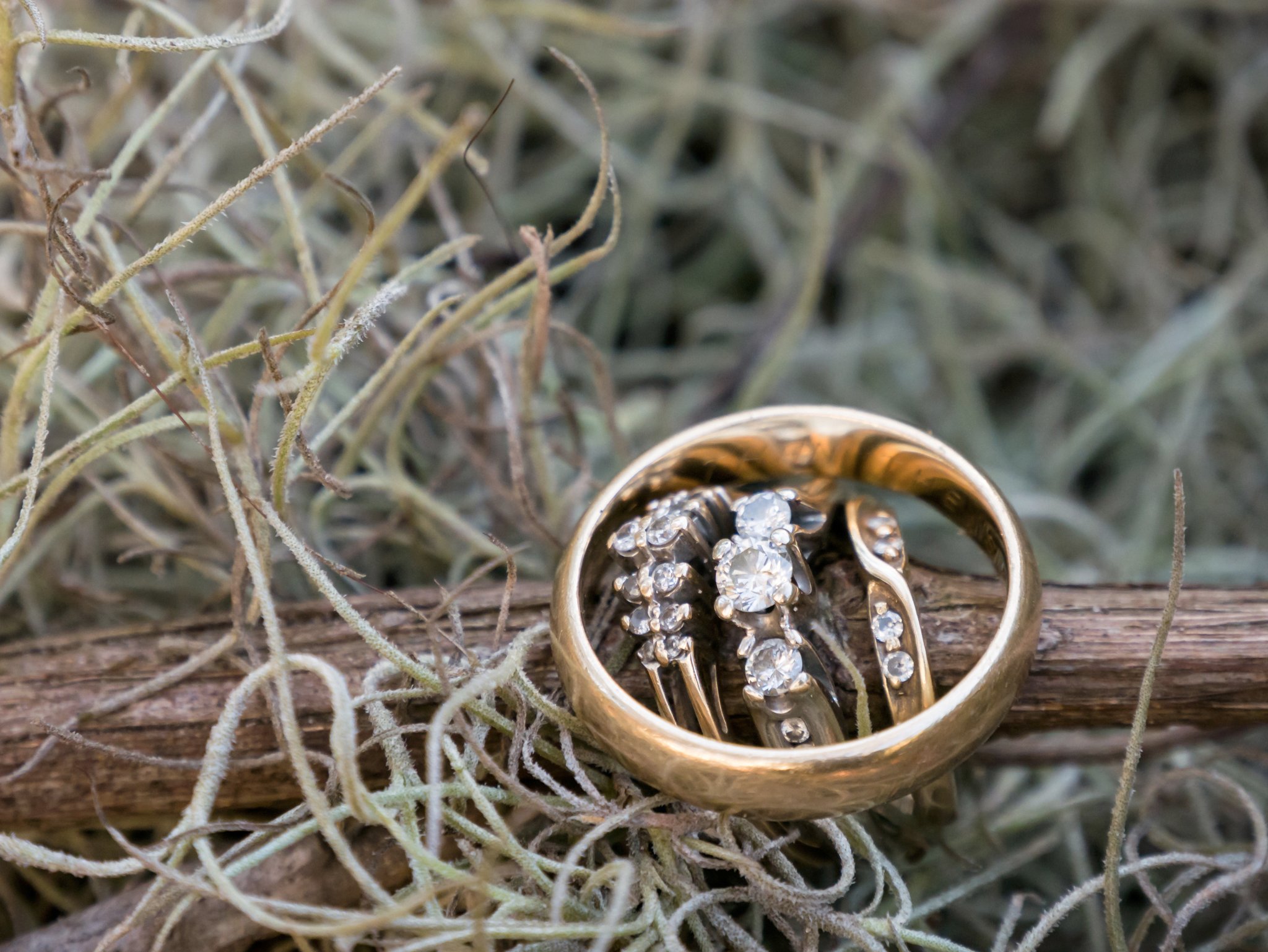 What these rings represent:

•Two people that were committed to marriage
•Who would have stuck it out with their former spouse because they believe in 'til death do us part
•Who were heartbroken when their marriage to their first spouse didn't make it
•Who became best friends as they mourned the death of their first marriage and what that would do to their children
•Who found in each other the values they held for themselves
•Who, on Christmas Eve twenty one years ago, opened their hearts to each other and said 'I do' again
•Who committed to blending two families and love each other's children as their own
•Who understand that you aren't always going to agree, but that a few animated conversations aren't the end of the world
•Who brought two little boys into our home and our lives because they needed us and realize that giving in doesn't mean giving up
•Who constantly lift each other up and do our best to make sure the other knows they are loved
•Who has each other's backs in triumph and defeat
•Who loves their children completely but lets them learn life's lessons so that they can continue to grow
•Who still call each other their bride and groom because their still on their honeymoon after all these years

Yep these are the rings that represent me and my husband. They are flawed, they don't match, and sometimes they don't even fit, but they are us and that's perfect.

Happy Anniversary, Tim! I love you BIGGER than the SKY!❤️

Check out our blog!